Emily Dickinson and her housemaid, Willa Noble, realize there is nothing poetic about murder in this first book in an all-new series from USA Today bestselling and Agatha Award–winning author Amanda Flower.

January 1855 Willa Noble knew it was bad luck when it was pouring rain on the day of her ever-important job interview at the Dickinson home in Amherst, Massachusetts. When she arrived late, disheveled with her skirts sodden and filthy, she'd lost all hope of being hired for the position. As the housekeeper politely told her they'd be in touch, Willa started toward the door of the stately home only to be called back by the soft but strong voice of Emily Dickinson. What begins as tenuous employment turns to friendship as the reclusive poet takes Willa under her wing.

Tragedy soon strikes and Willa's beloved brother, Henry, is killed in a tragic accident at the town stables. With no other family and nowhere else to turn, Willa tells Emily about her brother’s death and why she believes it was no accident. Willa is convinced it was murder. Henry had been very secretive of late, only hinting to Willa that he'd found a way to earn money to take care of them both. Viewing it first as a puzzle to piece together, Emily offers to help, only to realize that she and Willa are caught in a deadly game of cat and mouse that reveals corruption in Amherst that is generations deep. Some very high-powered people will stop at nothing to keep their profitable secrets even if that means forever silencing Willa and her new mistress.... 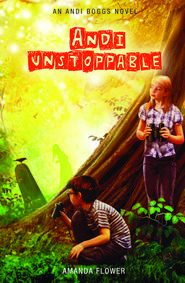 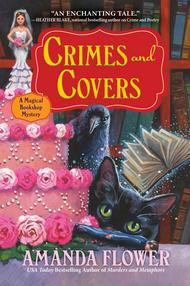 Pre-order for a free gift, a Cheeps and Tummy key chain. You must register your pre-order at the link and complete the online form to receive your gift. This promotion is good for U.S. postal addresses only.

Additionally, pre-order from the Learned Owl Bookshop to receive the key chain, a signed copy of the BECAUSE I COULD NOT STOP FOR DEATH, a signed paperback novel from Amanda's backlist. You still need to register above for the key chain.

Disclaimer: As an Amazon Associate the owner of this website earns from qualifying purchases. 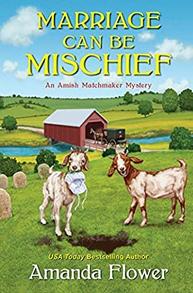 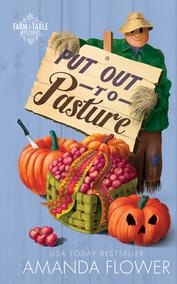 Thanksgiving is Bailey King’s busiest holiday weekend. This year promises to be even more hectic, since Bailey’s candy shop, Swissmen Sweets, is providing desserts for Harvest, Ohio’s first village-wide Thanksgiving celebration. Yet, even with a guest list close to seven hundred people—Amish and English alike—the event’s organizer, Margot Rawlings, is unfazed . . . until she discovers her mother, former judge Zara Bevan, will be in attendance.

Zara’s reputation as a harsh critic is matched only by her infamy as a judge who has actively harmed the Amish community. So no one is prepared when Zara arrives with much younger boyfriend Blaze Smith and reveals their impending nuptials at dinner. That should have been the day’s biggest news, except shortly after the announcement, Blaze suffers an allergic reaction to something he’s eaten and dies on the spot.

Now, Bailey’s desserts are prime suspects, along with Margot and nearly everyone who attended the meal. With such a cornucopia of possibilities, Bailey must dig in and get to the bottom of this murder, before the killer goes up for seconds… 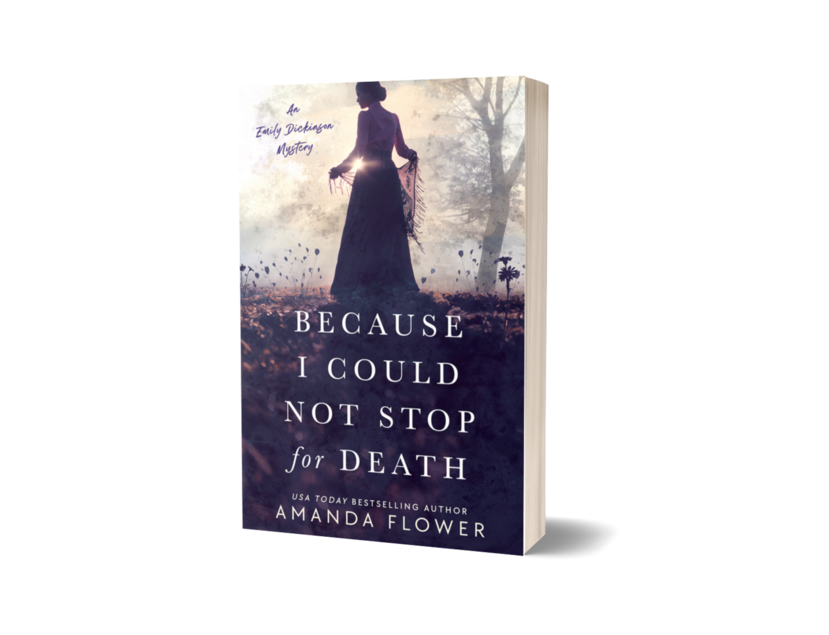 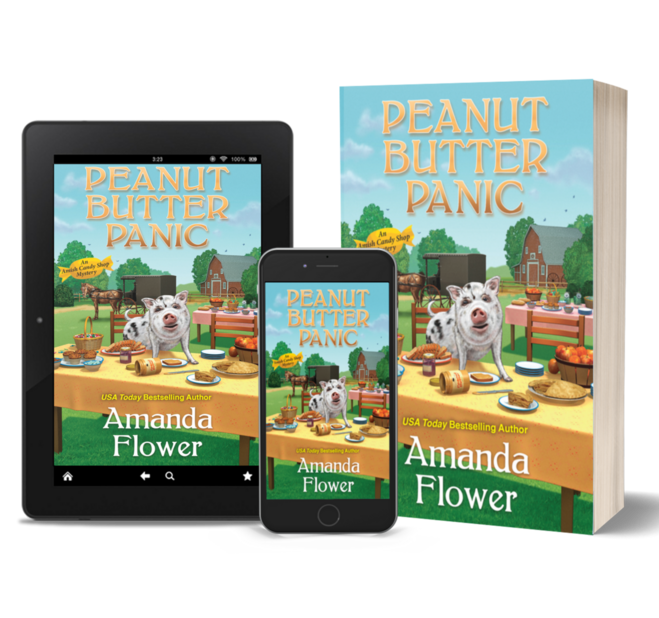